“The Answers Have Changed” – obviously Albert Einstein was right 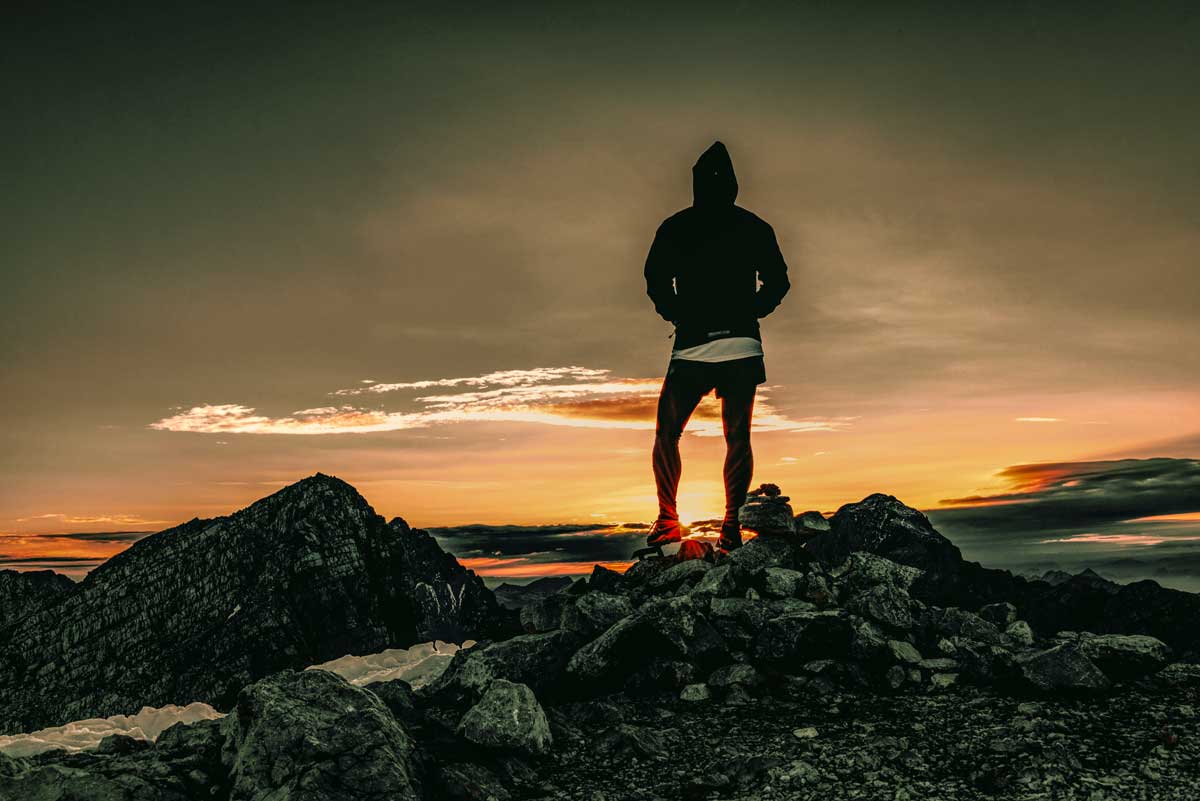 Why digital marketing absolutely demands authenticity. How do I get my products and services to my customers? How can I convince them? These questions should be well known. But what’s the answer? In this chapter, I would like to show you why the answers have changed – and why authenticity is so important.

The story is told of how Albert Einstein one day gave his students a final exam that was a year old. In fact, Einstein had given his students the exact same final exam the year before. His assistant noticed the “error” and timidly made the famous physicist aware of his mistake. Einstein looked closer at the newly distributed sheet and answered: “You’re right, these are the same questions as last year – but the answers have changed.”

In marketing, this is true today, as well. The problems are still the same – but the answers are not.

We are in a time of fundamental change. What we are witnessing today is probably synonymous with the invention of the steam engine in the 18th century. Just as then, the lengths the new invention will span cannot be estimated; then, it was the steam engine; today, it is the Internet.

Digitization currently drives almost the entire economy. Existing business models were suddenly turned upside down and backwards – even those that had been around for a long time. Just think of Uber, the company that became the world’s biggest taxi company within a short time; or Tesla, the Silicon Valley carmaker. Both are typical examples of how sectors, which had very few fundamental changes in recent decades, suddenly started to move – with a breathtaking pace.

Marketing has not been spared from this development. But part of the change that’s taking place today has causes that are the fault of marketing, itself. The last decades have been marked by increasing dishonesty, exaggeration, and yes – of outright lies. But people are not stupid. Not only are there smart people on Madison Avenue – the Mad Men – but there are bright consumers, too.

Thus, a general awareness has developed that marketing basically lies. This development has created an increasingly high hurdle and made marketing expensive and inefficient.

With digitization, the simple consumer now has a variety of ways available to verify the truth of marketing claims. Thus, marketing has been caught virtually standing on the wrong foot, and it’s now pretty rough.

At the same time, a new generation has grown up, referred to as …

This website uses cookies to improve your experience while you navigate through the website. Out of these, the cookies that are categorized as necessary are stored on your browser as they are essential for the working of basic functionalities of the website. We also use third-party cookies that help us analyze and understand how you use this website. These cookies will be stored in your browser only with your consent. You also have the option to opt-out of these cookies. But opting out of some of these cookies may affect your browsing experience.
Necessary Always Enabled

Any cookies that may not be particularly necessary for the website to function and is used specifically to collect user personal data via analytics, ads, other embedded contents are termed as non-necessary cookies. It is mandatory to procure user consent prior to running these cookies on your website.